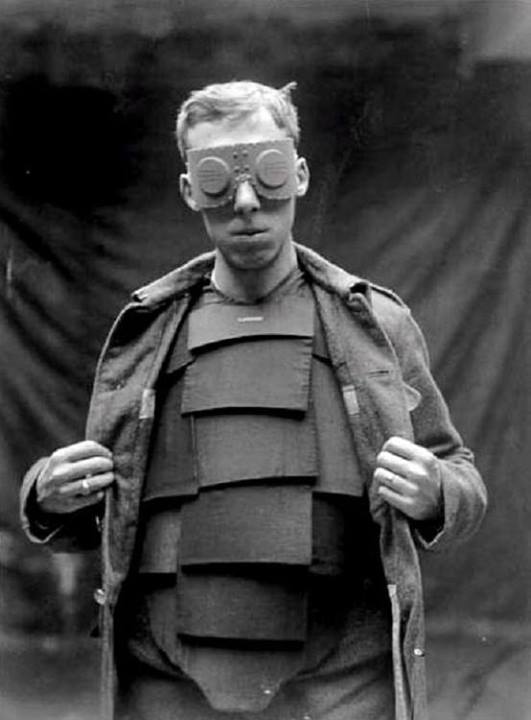 Two ladies do high kicks while posing atop Overhanging Rock at Glacier Point in the Yosemite National Park; ca. 1900

Kitty Tatch and Katherine Hazelston, were waitresses at Yosemite National Park hotels. They loved to pose for photographers on Overhanging Rock at Glacier Point, 3000 feet above the valley. The photographers then turned the pictures into best-selling postcards autographed by Tatch. Wearing a long wide skirt she danced and did high kicks, announcing by her clothes that it was a woman doing these feats. Tatch liked to get as close to the edge as possible. (Source)

“A view of a whale’s fluke as it dives after being harpooned in Point Hope, Alaska”, September 1942