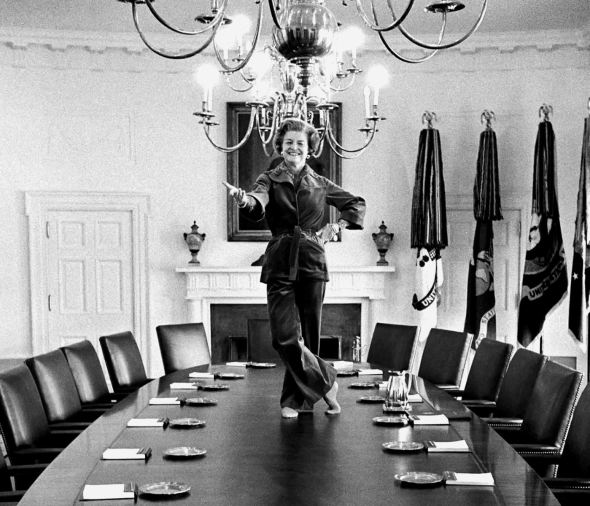 Under the Truman administration, the interior of The White House was completely demolished for renovation, so only the shell of the house stood back; ca. 1950 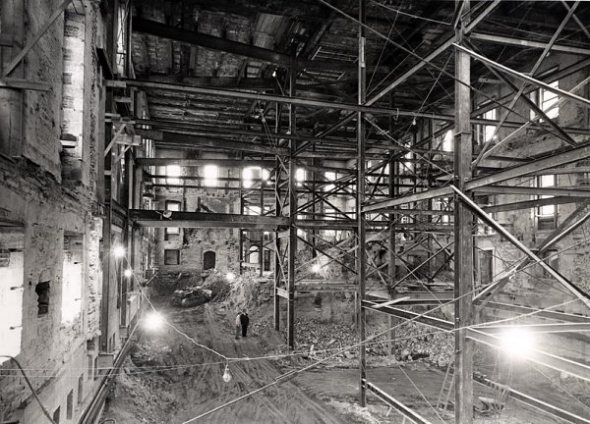 Workmen digging the sub-basement in the demolished White House in 1950. 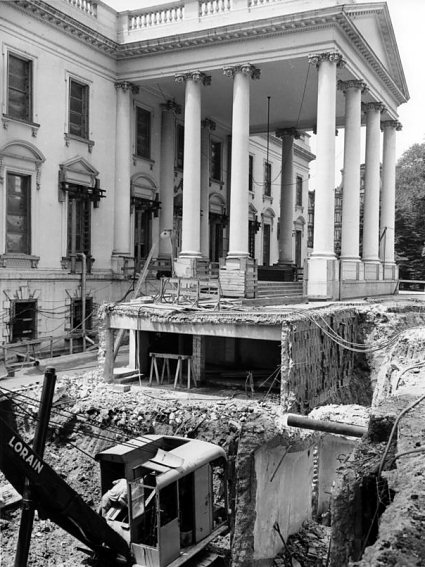 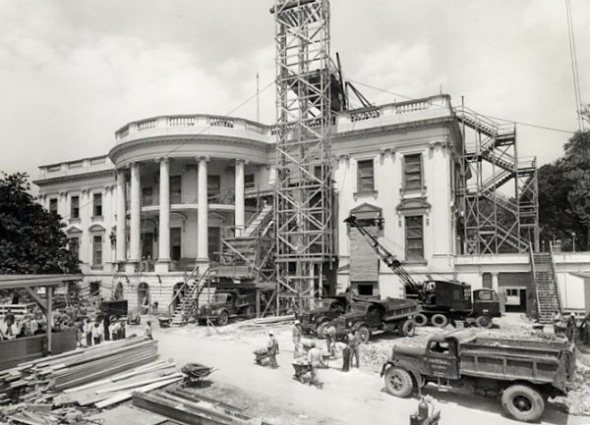 President Lyndon B. Johnson holds his dog “Her” by the ears as his other dog “Him” looks on, the White House lawns; April 27, 1964 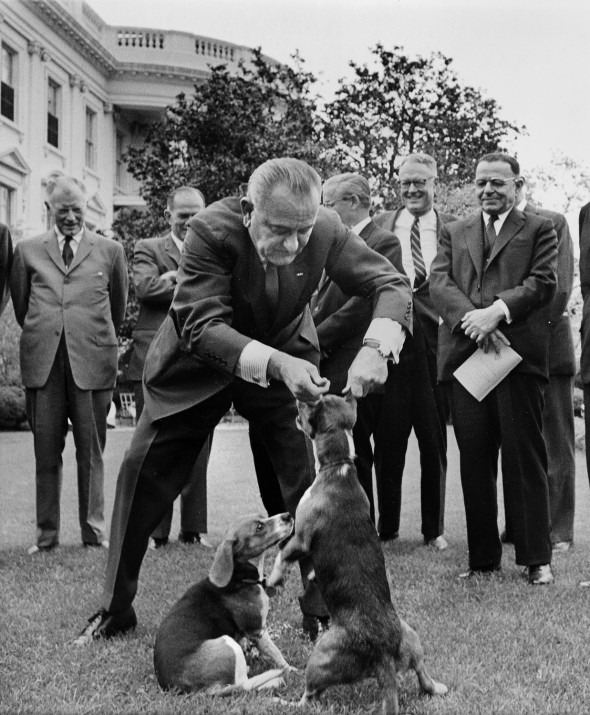 Him and Her, the most well known of the President Johnson’s dogs, were registered beagles born on June 27, 1963. The President frequently played with the dogs and was often photographed with them. In 1964, President Johnson raised the ire of many when he lifted Him by his ears while greeting a group on the White House lawn.

Her died at the White House in November 1964, after she swallowed a stone. Him died in June 1966, when he was hit by a car while chasing a squirrel on the White House. (Source) 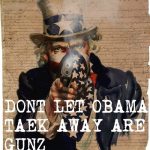 THIS IS THE ONLY TRULY DEMOCRATIC SPACE LEFT IN THIS ONCE GREAT NATION. 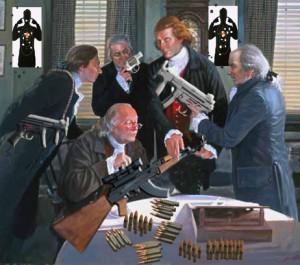