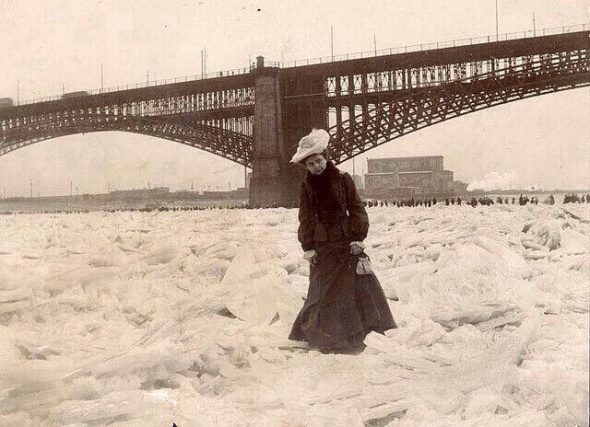 Get them chickens in the cellar, Gladis!

One of my favorite books is called “The Worst Hard Time” by Timothy Egan. It’s about the dust storms and resulting dust bowl in the 1930s and what precipitated them. And how people coped (usually by leaving.)