The human brain’s fear center is the amygdala, an almond-shaped bundle of neurons near the brain’s center. In the course of evolution, the amygdala’s fear circuitry got a head start on the neocortex, the seat of conscious awareness. The amygdala is simply more evolved.

It’s tough to overcome our fears because of the way the two sites are connected to the rest of the brain. The amygdala has a one-way pipeline to the neocortex, but there’s no return feed, meaning that the logical, thoughtful cortex can be overrun by the brain’s fear machine. It takes a lot of persistence and concentration to make things work the other way around, but it’s doable.

What makes fearing socialism a potent political tactic is the possibility that for some people the amygdala and the neocortex might actually be in sync on this topic.

If you truly believe that Democrats are moving toward socialism — and if you genuinely fear whatever you think socialism is — your logical neocortex has no reason to control the fear impulse. The amygdala goes wild, especially at Tea Parties.

The trouble for Democrats is that appealing to reason to assuage the fearful just won’t work in this case. Unless they want to try acknowledging that they are drifting toward socialism, and that it’s not really so scary. 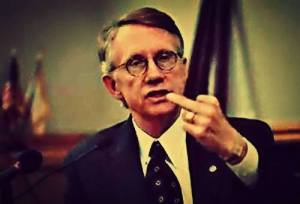 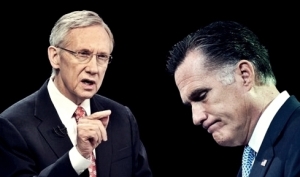