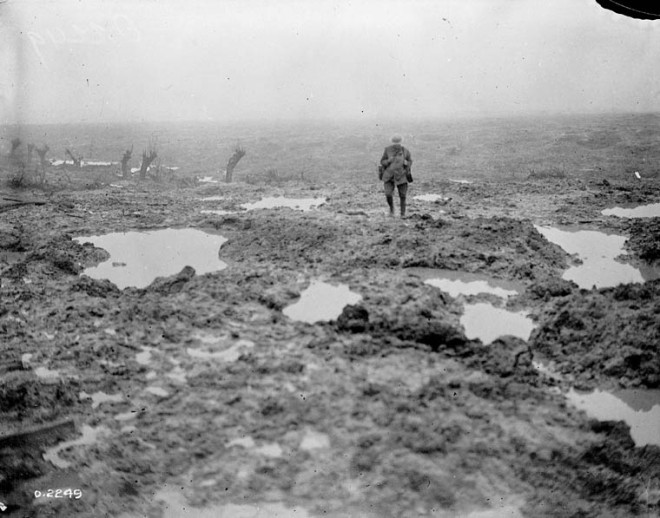 I can narrow down the event in my life that humanized history for me, and led me to study it. 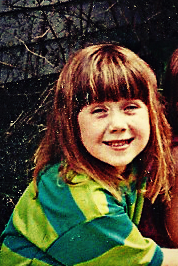 When I was 8 years old, my uncle was driving me and my cousins around; and he began telling me about our family’s upcoming summer vacation. We were going to Hawaii in a few months, and he was telling us what to expect: the culture, the natural beauty, and the rich history of the islands.

His excitement began to build, and finally he could barely contain himself when he said “you know, your grandmother is even planning a special trip, so we can take you kids to go see Pearl Harbor.” He looked at me, and I was expressionless; I had absolutely no idea what Pearl Harbor even was. He was shocked.

The next night after dinner, I went to Blockbuster (ya’ll remember those???) and rented “Tora Tora Tora” and stayed up past my bedtime so I could see what it was all about. 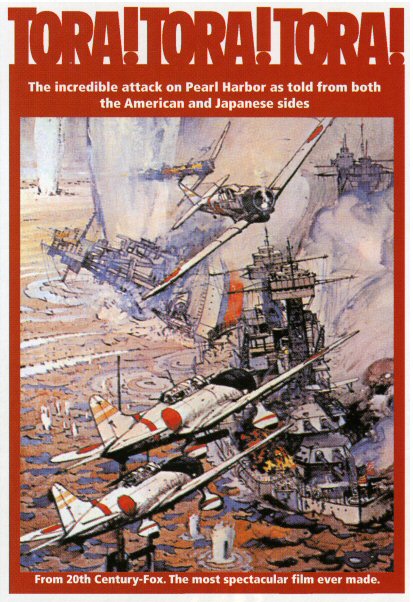 By the time we visited Pearl Harbor that summer, I was all over it. I knew names, dates, times of attack, casualty statistics, battleship/aircraft silhouettes, etc. I remember looking at a 3-D topographical map of Oahu, and outlining the different flight paths of the first and seconds attack waves.

There was an older woman who was also standing on the opposite side of the table, and after finishing my explanation, she looked at my grandmother and said “ma’am, your granddaughter is absolutely correct.”

I may have grown up in a household that didn’t really understand my love for History, but at least I was given every opportunity to experience it firsthand.