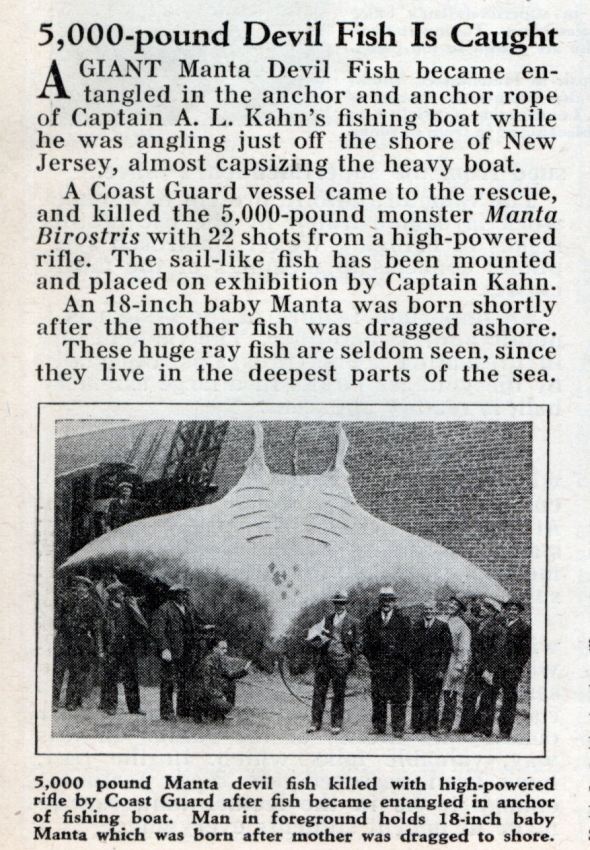 Everyone needs to watch “Blackfish”, it’s a disturbing, revelatory film on the dangers of nabbing animals from their natural habitat and keeping them in captivity for our recreational purposes. Although a documentary, the film directed by Gabriela Cowperthwaite plays out like a razor sharp thriller on large smarmy entertainment corporations who abuse ethical boundaries and shoot animal rights to hell.

Blackfish chronicles Tilikum, an Orca who was captured in Iceland and brought to Seaworld, a popular American marine park to entertain audiences by performing tricks. To say that the film makes you loathe Seaworld is an understatement – it will make you cringe in your seat and sick to your stomach with its series of shocking exposes. Tilikum was treated like a milking commodity by the owners of the water park, and he ended up killing a few of his trainers in response. And appallingly, the Seaworld management not only refused to make changes to the way they do their business, but also blamed the victims for their own deaths.

All of that is just the tip of the iceberg and director Cowperthwaite puts together a bunch of searing interviews with former trainers and workers of marine parks who are now disillusioned and recount ghastly details of the underbelly of their industry. The filmmaker also interviews whale hunters who are absolutely disgusted with their own selves for being in a profession that slaughters other species. The details become more and more grim and disturbing as the film goes on, and you keep wondering why anyone would believe that putting killer whales in a tiny tank and making humans interact with them is a great business idea.

Seaworld refused to be interviewed for this film and the reasons are only too obvious. There is some horrific footage, least of which is when Tilikum grabs and drags his trainer to the bottom of the pool out of sheer frustration. If that doesn’t turn your stomach, the footage of hunters throwing a net and separating screaming baby whales from their mothers certainly will. It’s heartbreaking enough to crack open your home’s aquarium and set your pet fish free.

But this is not a sensationalist manipulative propaganda film. Apart from its substantial research work, Blackfish really rises to greatness for the way it makes a case against keeping killer whales in captivity by establishing the evidence that they are highly intelligent and emotional creatures. To date there are zero reported incidents of killer whales attacking humans in their habitat, and Tilikum was plucked from his family and home and placed in a tank that is the human equivalent of a bathtub to train. Three years ago the brilliant and unsettling The Cove exposed the annual mass torture and murder of dolphins in Japan, and Blackfish is a powerful companion piece to that film.