Print held at the L.O.C

How an end-of-the-world prophecy caused the creation of a polygamistic, proto-Communist city-state in Münster during the 1530s; or, the story of the Münster Rebellion. 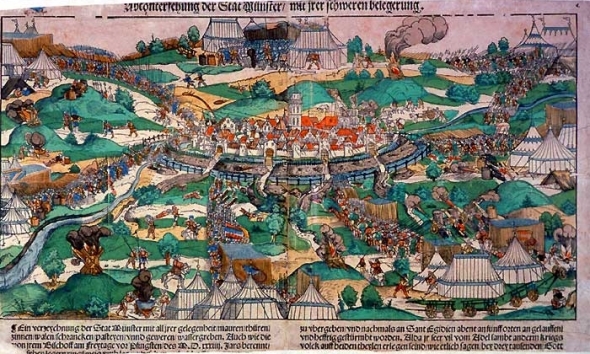 This image of Erhard Schoen shows the first major attack on the city Pentecost 1534.

In 1534, a group of Anabaptists took control of the city of Münster and created a theocratic Anabaptist state. It is also my favourite ‘end of the world prophecy’ event in history.

Anabaptists, whose main theological similarity is a belief in adult baptism (as a child cannot enter a covenant), generally predate the ‘typical’ start date for the Protestant Reformation: Luther nailing his 95 Theses up to a door in 1520. However, Melchior Hoffman, leader of the Melchiorites that took over Münster, was directly inspired by Luther to take up preaching. He was notable for his decidedly metaphorical interpretation of the Eucharist, and officially became an Anabaptist sometime in the early 1530s (although he later renounced his Anabaptism). He proclaimed in 1526 that 1533 would be the year of the return of Jesus Christ, in his commentary on the Book of Daniel (Das XII Capitel des propheten Danielis aussgelegt). Unsurprisingly, this caused not insignificant social unrest, even in the extremely radical city of Strassbourg, and he was imprisoned.

Hoffman’s eschatology involved a few components that are key for understanding the Rebellion (all derived from Finger’s A Contemporary Anabaptist Theology, page 528ff:

With this in mind, a Melchiorite named Jan Matthys decided to take control of Münster, deciding it was clearly part of Hoffman’s theology of the end times. However, he was quickly killed, as having decided that God was on his side, he went forth on a sally with only 30 other men and was immediately killed by besieging forces. He was replaced as ruler by John (Jan) of Leiden. Münster’s main theologian, Bernard Rothmann, decided two very important things: 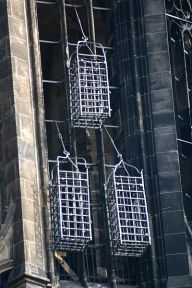 Cages of the leaders of the Münster Rebellion at the steeple of St. Lambert’s Church

John of Leiden, thus empowered, created a polygamist theocracy, complete with book-burning and forced redistributed of communal property. However, Münster fell shortly thereafter, and John of Leiden and his compatriots were executed and their bodies were hung, in cages, from a church steeple.

These cages are still visible, but the bones have been removed. 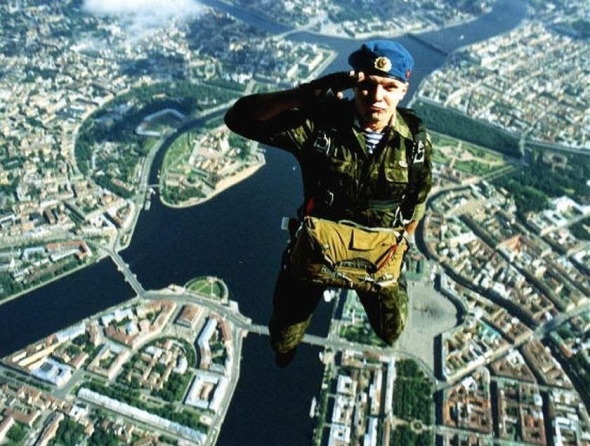