Teddy Roosevelt on an expedition in Brazil – exploring the newly discovered River of Doubt; ca. 1914 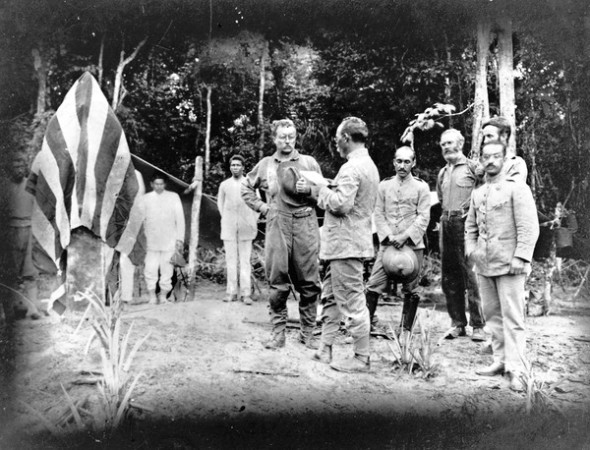 Teddy and his son Kermit took the dangerous expedition together after his presidency. During the trip, a man was murdered, his escaped murderer was deliberately left in the jungle to die, and a third man drowned in the river rapids. Roosevelt himself nearly died of an infected wound and almost every person on the expedition was sick. There were not enough supplies and the boats were not adequate for the type of water they were traveling. 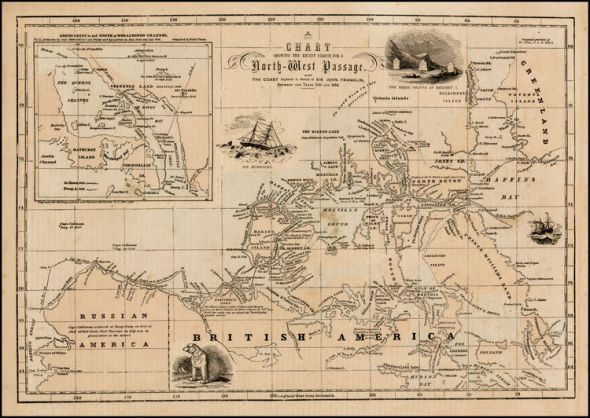