OH YEAH, remember that time David Vitter f*cked a bunch of prostitutes on the taxpayer’s dime while being a “family values” crusader? 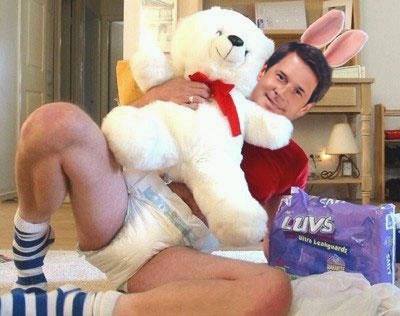 Senator “Diaperman” David Vitter basically wants Louisiana to be exempt from any EPA regulations. (It shouldn’t take more than a generation for the entire population of the state to die of cancer, before someone in the legislative branch realizes that this isn’t a great idea.) So he wrote a ten point pro-shutdown listicle (Here’s the link: t.co/ujgRIWMndk) on how shutdown was great, because it meant there was no EPA.

Given that disposable diapers are such an environmental problem, isn’t this a huge conflict of interest?

Most of the list mocks the EPA’s inability to enforce Clean Water Act standards and oversee mining and drilling safety, because the agency has been forced to furlough 90 percent or 15,000 of its workforce. The listicle says to be glad that, “Fewer bureaucrats at the EPA makes it less likely that they’ll make up science on new regulations,” and that “World War II veterans have stormed the Normandy beaches again. (Sadly, they had to, in order to gain access to their own memorial).” Diaper Dave’s list also says it’s good news that EPA workers can’t carry out established laws like the Clean Water Act or raid mines that allegedly violate it, that the Interior Department can’t review permits for oil production, and oil and gas drillers can continue on the public lands closed to the public.

It is a good thing we do not need the environment anymore!

Diaper Dave apparently believes it is acceptable to be swimming around in a pool of feces, crude, pesticides, herbicides, heavy metals, radionucliotides, breathing sulfur dioxide, NOx, ozone, chlorinated hydrocarbons and on and on. Not to mention that we are already screwed by the amount of CO2 and methane in the atmosphere.

He has unintentionally written the talking points for the Democratic challenger he will face in his next election cycle. It’s always interesting to me when I discover I’m actually smarter than a Legislator because he or she is dumb enough to prove it by either putting it to print or by opening their mouths.

We need to get this man (who has decided to make it his personal mission to be the mouthpiece of every nemesis of Captain Planet) out of the Senate and get someone in there who is willing to defend our human right to live in a healthy and safe environment (by strengthening environmental laws, etc.), as well as acknowledging and confronting the devastation that climate change will bring to our state. 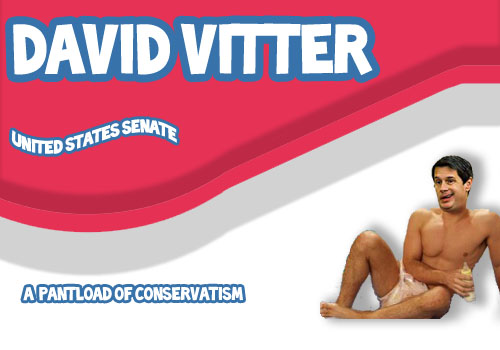