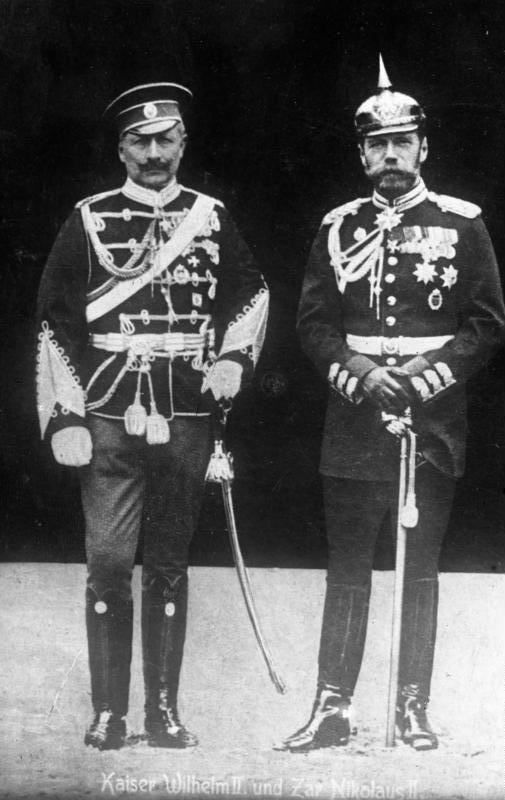 For the longest time, I always thought of myself as intelligent, but I’ve come to realize that I am, in fact, a stumbling moron. I tried my best to resist the urge to look at myself objectively, to stare at the abyss of my ignorance and feel the cold, tingling sensation of incomprehension creep over my body, but I finally succumbed.

I realized that I wasn’t such a smart kid, after all. Sure, it’s quite easy to think yourself intelligent in an undergraduate philosophy or english course, where the drivelling idiots make irrelevant arguments, are constantly being swept aside in tangents and engaging in debates wholly unrelated to the matter at hand. When you surround yourself with the majority of humanity, anyone with above average intelligence will feel inherently superior and even start to get the scary feeling of smug self-satisfaction (something I try to beat to death with a stick whenever I feel it creeping up on me). Obviously, the majority of the population is of average or below average intelligence (I mean, that’s what AVERAGE means, doofus). So it doesn’t take much to feel like you are God’s gift to intellect in a normal classroom setting, much to the detriment of my learning experience.

However, when I start talking to people who have doctorates in linguistics or physics or biology or philosophy, I suddenly realize what an incompetent loon I am, and I feel ashamed at the smug satisfaction I had begun to feel. When I read a book of philosophy, written by men who could outwit me in all possible ways, by people who could utterly reduce me to foolish backtracking and ad hoc replies, it makes me squirm in uncomfort. I am actually retarded!

Now I know what Socrates meant when he said he was only sure of his ignorance, and now I know that the power of philosophy is not the fact that it makes you more certain, more sure of yourself, and more intelligent…but that it makes you feel like a huge idiot, like someone holding on childishly to all these preconceived, unexamined notions, like some sort of baby monkey clinging to a wire-frame surrogate mother.

Sometimes you just have to stare at the hunk of wires you are clinging to and discard it. So what if it helps you feel better about yourself? So what if thinking yourself intelligent makes you happy? It’s not the truth. I’m an idiot, you’re an idiot, we’re all potential idiots. There is something you are actually ignorant of, to a very large extent. It’s amazing to think about. And it’s really not much of a consolation to look at a drooling child, or someone watching a soap opera with impatient interest, and to say to yourself, “Well, at least I’m smarter than THEM!” It is like consoling yourself by pointing to a clump of dirt and assuring yourself that you are more intelligent than it.

So everyone, say it all together:

October 10, 2013 | Categories: I Don't Like Jokes, Pursuit of Happiness, Rant, The Drama Of It All | Tags: Dumb, Ignorance, Philosophy, rantings, Unintelligent | Leave a comment