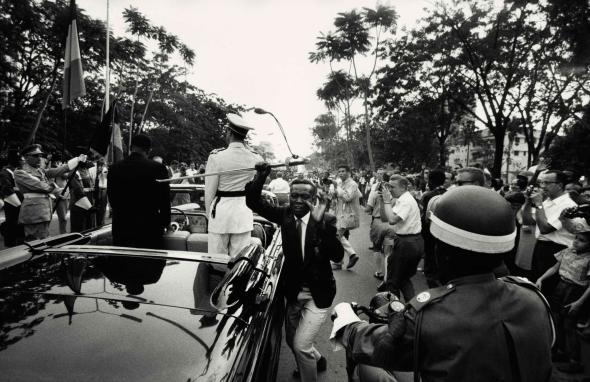 A Zulu tribesman pulling his female employer around in a cart. Durban, South Africa, 1930s 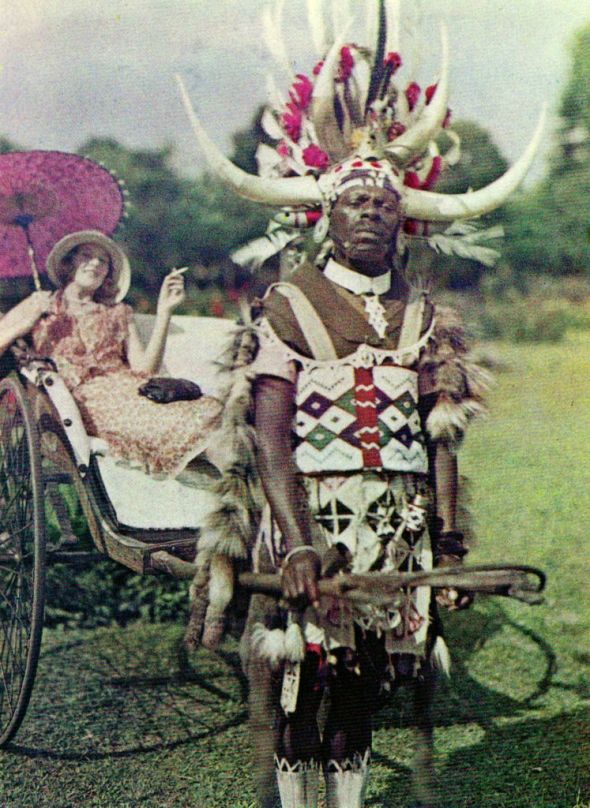 Never before has a subject as complex as the British Empire been so perfectly encapsulated by a single image.

Upper class privilege… Most white Brits did not see the fruits of empire but struggled, fought and died for it. Whether in the factories and mines or on the battle fields.

That is the nature of corporate state-capitalism.