Antarctica, The crew of the Imperial Trans-Antarctic Expedition playing a game of football (or soccer), with the Endurance in the background; ca. 1914-1917) 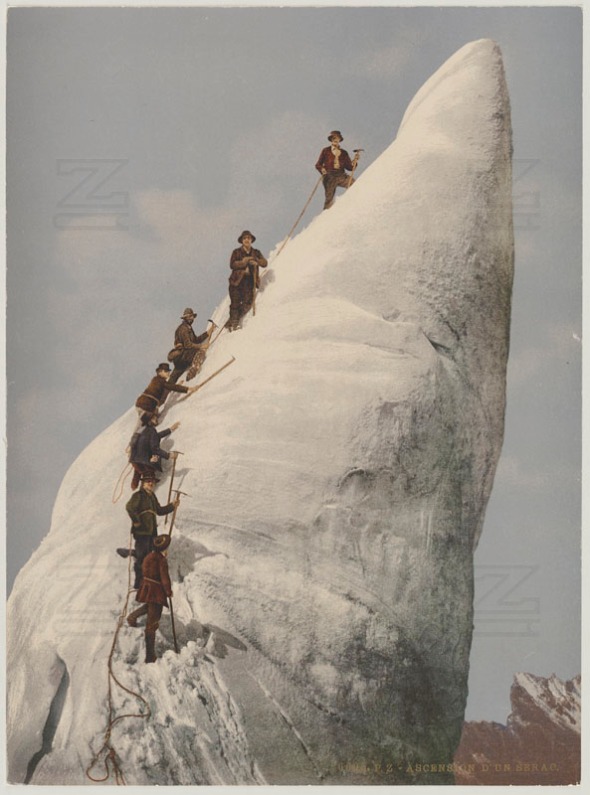 Link to original source from the Central Library of Zurich.