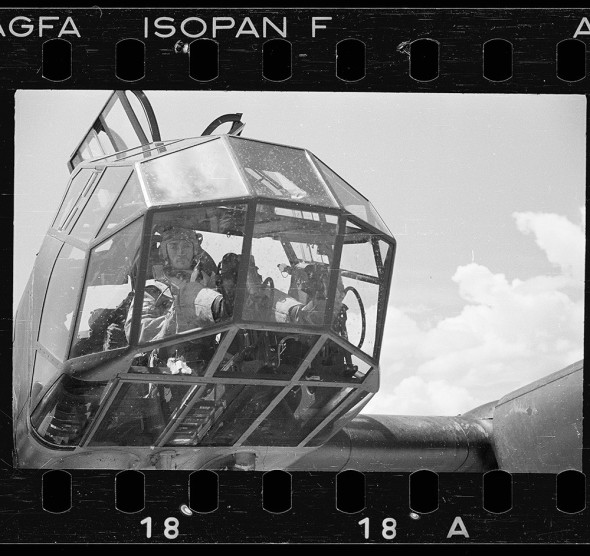 Called the “Flying Eye” of the German army, the Fw 189 was used extensively on the Eastern Front with great success. Its Russian nickname was “Rama” (Frame), referring to its distinctive tailboom and stabilizer shapes giving it the characteristic quadrangular appearance. Despite its slow speed and fragile looks, the Fw 189’s maneuverability made it a difficult target for attacking Russian fighters. When attacked, the Fw 189 was often able to out-turn attacking fighters by simply flying in a tight circle into which enemy fighters could not follow.