In 3 days, 200 people packed 3600+ pieces of art, sculpture, and other valuables and transported them into the Loire Valley, where they were kept until the end of the war. (Source)

END_OF_DOCUMENT_TOKEN_TO_BE_REPLACED 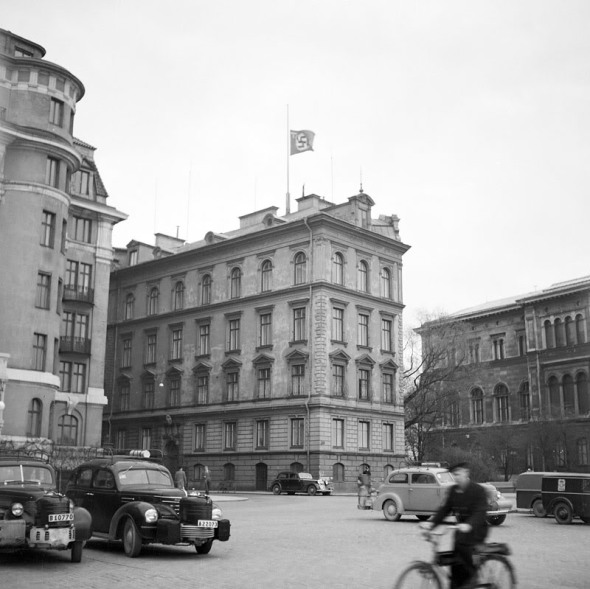 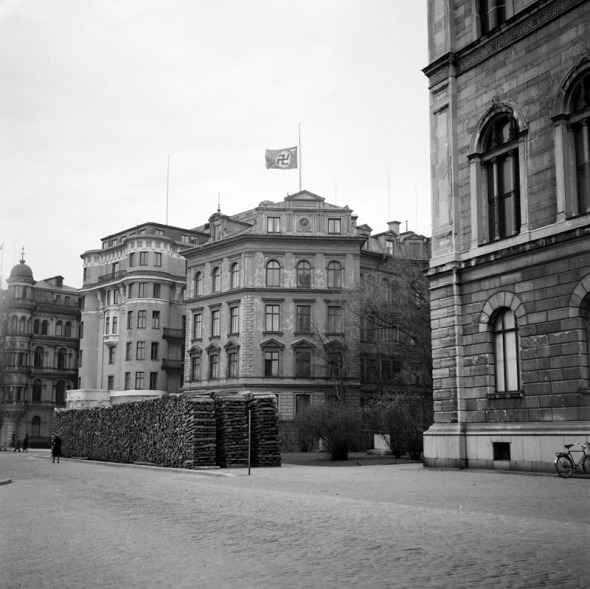 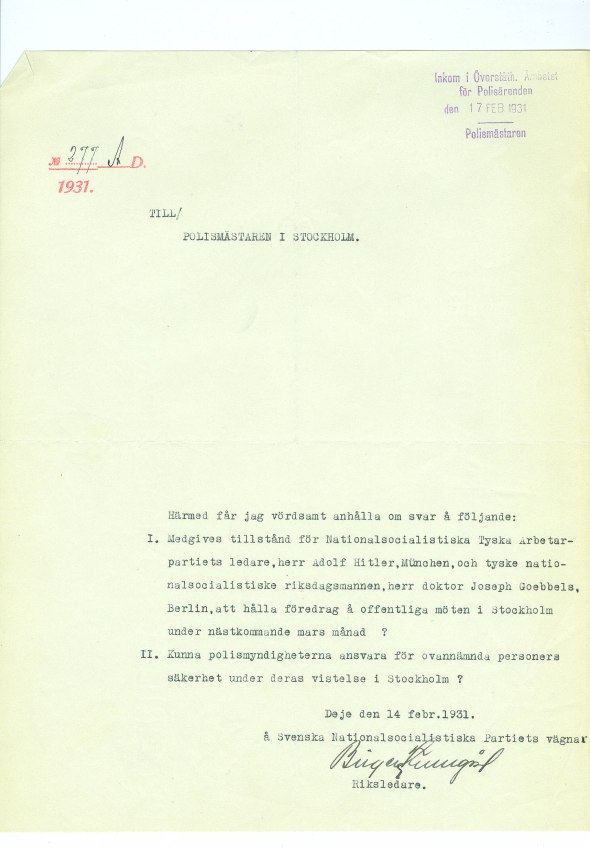 Wrecked military vehicles in front of Brandenburg Gate during the Battle of Berlin; ca. 1945 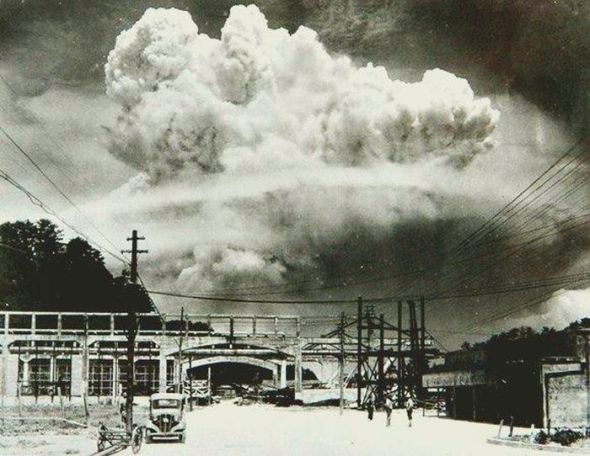 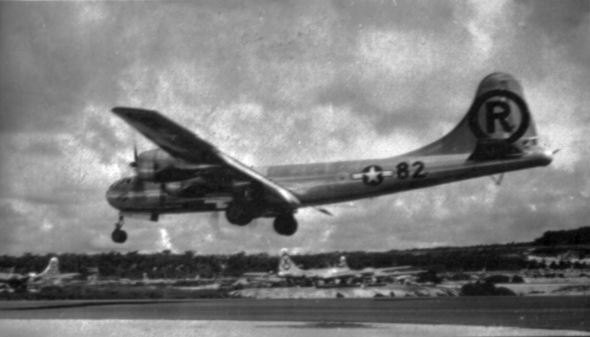 A Feltmadras (girl who was sleeping with a German soldier during the WW2 occupation) has her hair cut off in Aarhus, Denmark after the liberation. (1945) 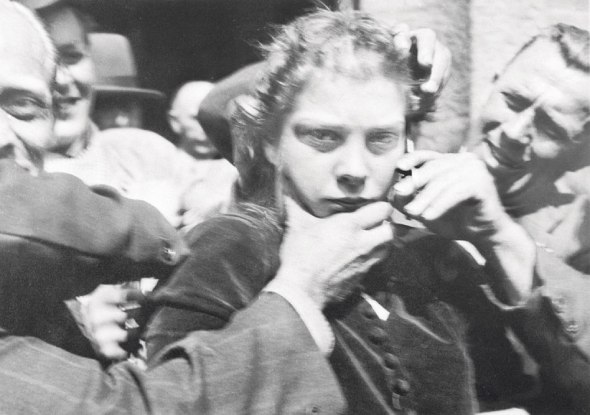 It’s always easier to attack those with no power.

I’ve come to believe that the people most driven to abuse and humiliate these women were deflecting from the guilt of their own collaboration, as individuals or institutionally.

(A little old lady from Denmark told me once (and I paraphrase): “The occupying Germans weren’t all that bad- they were quite nice! Until the SS in the black uniforms showed up. They were nasty.”)

A GI spraying a DDT/kerosene mixture on top of a bed and child, while smoking a pipe, in a southern Italy house, during post-WWII Mediterranean antimalarial campaign. 1945

DDT was safe enough to spray on our beds and rub in our hair, then it thins a couple of egg shells and everyone loses their minds.