Joseph Stalin making a face at his bodyguard; ca. 1930 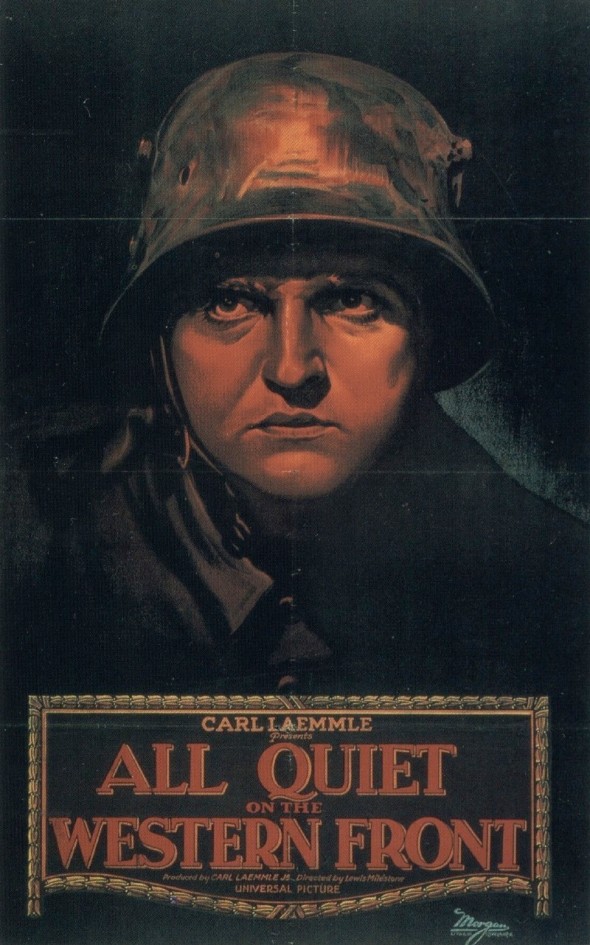 The Hindenburg floating past the Empire State Building in 1936 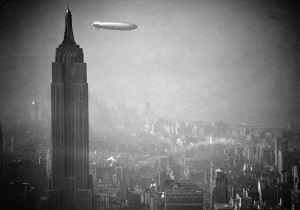 How bad-ass of an arrival would that have been? Pulling into NYC on a blimp attached to the tallest building in the city.

The building’s distinctive Art Deco spire was originally designed to be a mooring mast and depot for dirigibles. The 102nd floor was originally a landing platform with a dirigible gangplank. A particular elevator, traveling between the 86th and 102nd floors, was supposed to transport passengers after they checked in at the observation deck on the 86th floor. However, the idea proved to be impractical and dangerous after a few attempts with airships, due to the powerful updrafts caused by the size of the building itself, as well as the lack of mooring lines tying the other end of the craft to the ground.

Is it just me, or do most of the heads/faces look altered?

Look up pictures of Stalin when he was younger. You’d be surprised to how good looking one of the most evil man in history was back in his youth. (link for the lazy) A truly inspiring leader.