Mr. “Fearless” Egbert taking his five year-old lion for a ride on the Wall of Death at Mitcham fair. 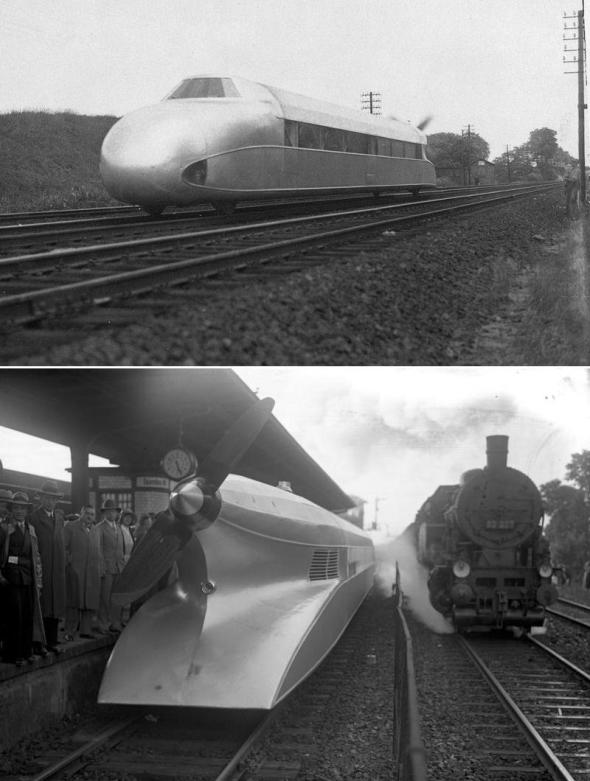 The Life And Times Of The MGM Lion. 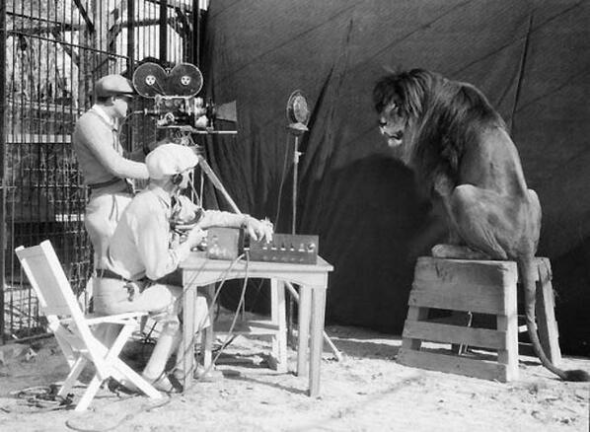 One glorious hair toss of that mane and you’ve got yourself a L’Oréal advert.