French Cuirassiers only a year before WWI would begin, looking much the same as they did under Napoleon; ca. 1913 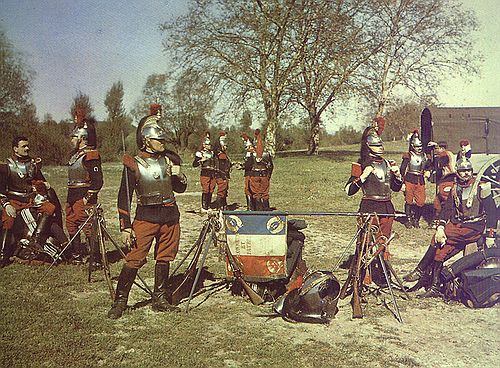 And for most of that first year of fighting in WWI, they continued to look like this. French soldiers were massacred because of these dated outfits.

At the outbreak of war the French Army retained the colourful traditional uniforms of the nineteenth century for active service wear. These included conspicuous features such as blue coats and red trousers for the infantry and cavalry. The French cuirassiers wore plumed helmets and breastplates almost unchanged from the Napoleonic period. From 1903 on several attempts had been made to introduce a more practical field dress but these had been opposed by conservative opinion both within the army and amongst the public at large. In particular, the red trousers worn by the infantry became a political debating point. Adolphe Messimy who was briefly Minister of War in 1911-1912 stated that “This stupid blind attachment to the most visible of colours will have cruel consequences”; however, in the following year, one of his successors, Eugène Étienne, declared “Abolish red trousers? Never!” 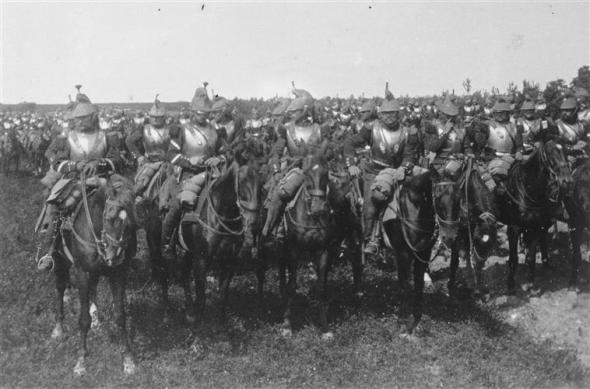 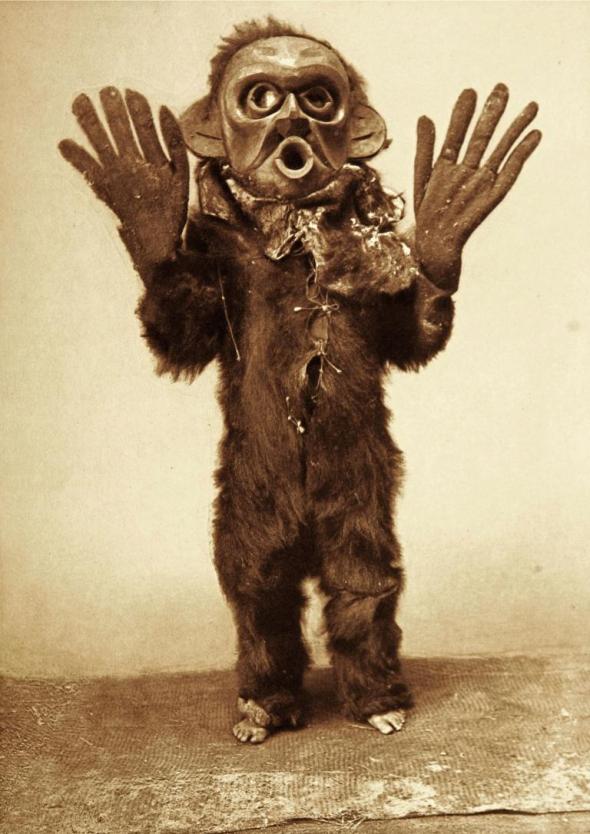 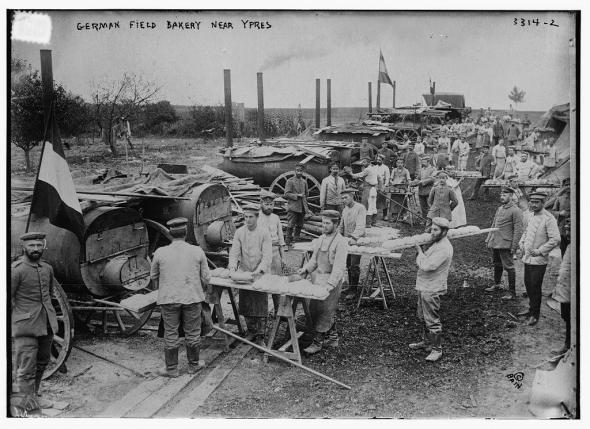 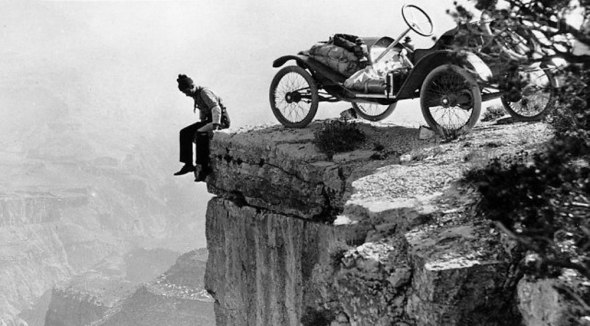 Did our ancestors have balls of steel or were they just stupid?

“It took a lot of grit to drive the car right towards that fearful plunge, but Mr. Wing, who handled the wheel, had every confidence in the car and its control, and did not put on the breaks until the front wheels were right at the very edge of the precipice.”

“I confess that it made me shudder with apprehension, as I watched him, so cool and confident, driving where one little slip would mean a plunge of two thousand feet into the gorge below; and when he finally said, ” that will do, let’s chuck block her,” I was only too glad to slip a good sized rock in front of the rear wheel, so we could leave the car and size up the situation for a photograph.”

Russian troops in a trench, awaiting a German attack, 1914 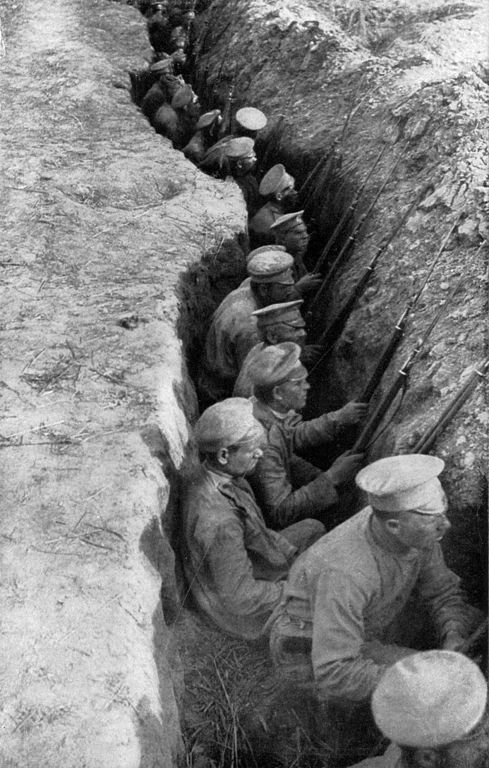 That one dude just leaning back is like “Ugh, this is gonna suck…BAD!” 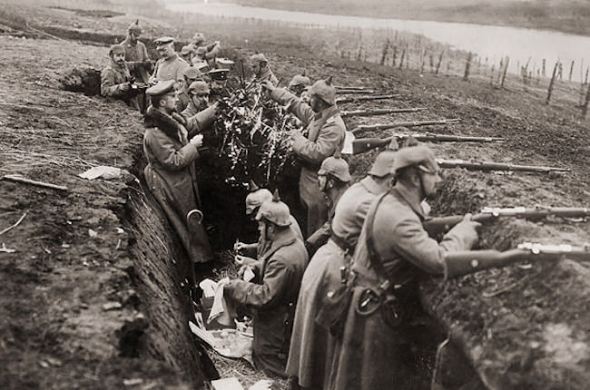 This whole event (Christmas Truce) is one of the most amazing things I have ever heard of. 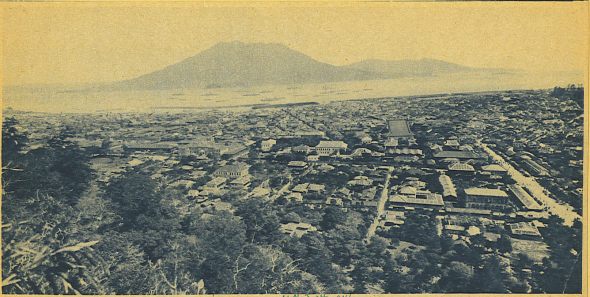 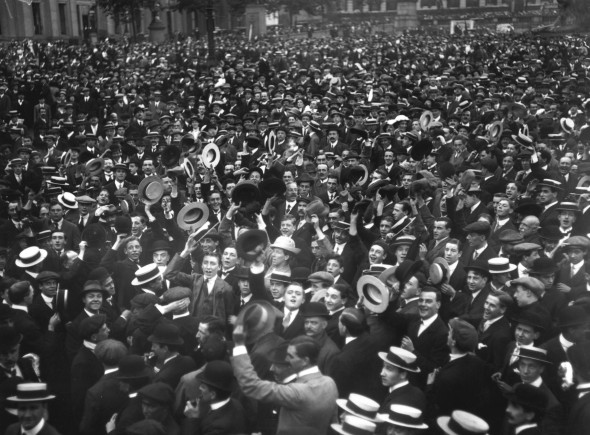 “We’re all gonna get mowed down by German machine guns! YAAAYY!!”

These people really had no idea what they were getting into…