The original house, which burned down in 1915, was co-founded in 1889 by Charles Zidler and Joseph Oller, who also owned the Paris Olympia. Close to Montmartre in the Paris district of Pigalle on Boulevard de Clichy in the 18th arrondissement, it is marked by the red windmill on its roof. The closest métro station is Blanche.

Moulin Rouge is best known as the spiritual birthplace of the modern form of the can-can dance. Originally introduced as a seductive dance by the courtesans who operated from the site, the can-can dance revue evolved into a form of entertainment of its own and led to the introduction of cabarets across Europe. 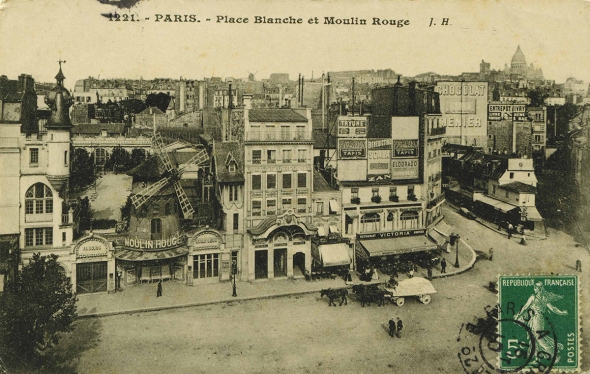 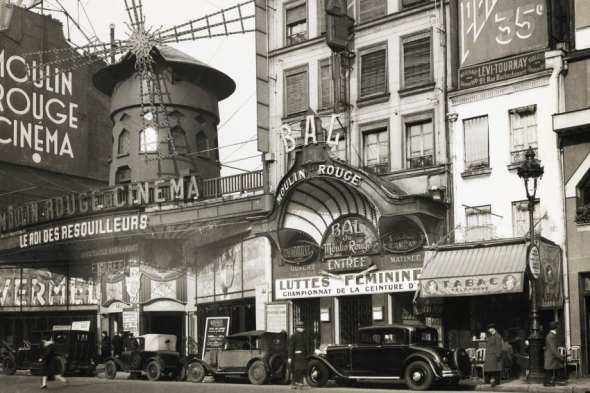 Most of the Cheyenne captives are visible in this photograph, taken at Fort Dodge en route to the stockade at Fort Hays, Kansas; to the left stands U.S. Army chief of scouts John O. Austin.