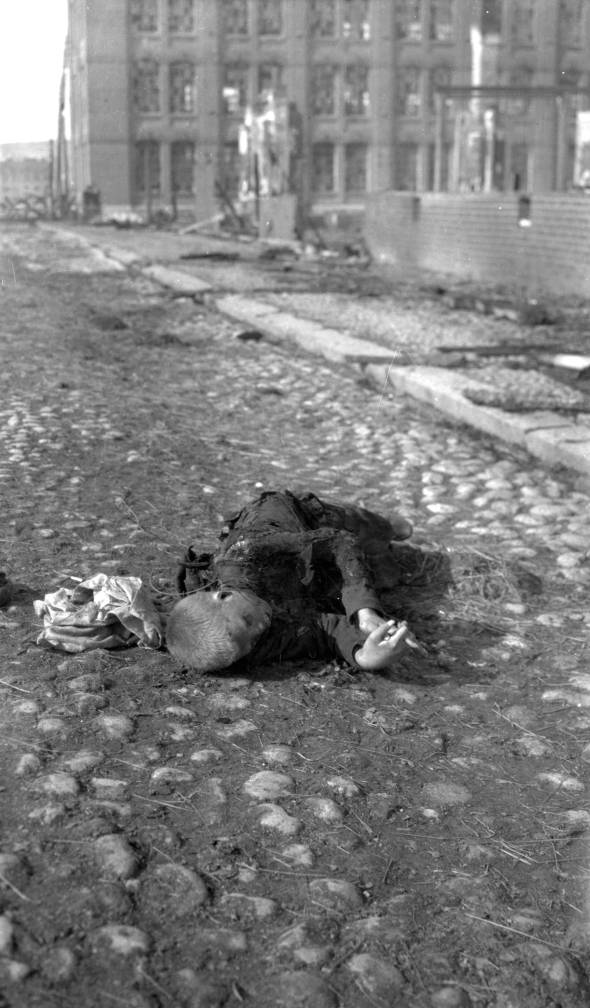 The war was related to the aftermath of WWI, and to the communist revolution and civil war in the neighboring Russia. In Finland the revolutionary socialist Reds were supported by the Soviets, and the anti-socialist Whites by the German Empire.

The civil war itself lasted only 3½ months with White victory, but still after that more than 11,000 Reds or suspected Reds died in prison camps due to hunger, disease, and executions.

The aftermath of an execution of Social Democrat sympathizers/militiamen, Finnish Civil War, 1918: 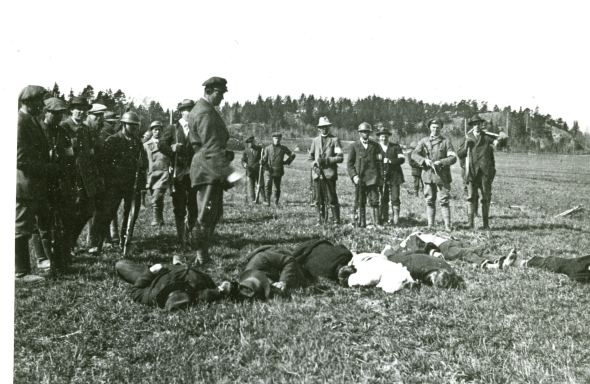 The incidence is known as Västankvarnin teloitukset (Västankvarn’s executions). During 2-26th May the whites executed over sixty of their prisoners suspected as reds including at least three women (Tekla Åhl (35), Hilja Heino (20), and Hilda Björk (32)).

They all were sentenced to death by  Erik Grotenfelt. He also did the killings himself at first, but later it was done by a white Västnyland’s Battalion commanded by Edward Ward. (Grotenfelt committed a suicide in 1919.)

Most of the civil war victims can be found in a searchable online database: The registry of names of the war dead between 1914-1922