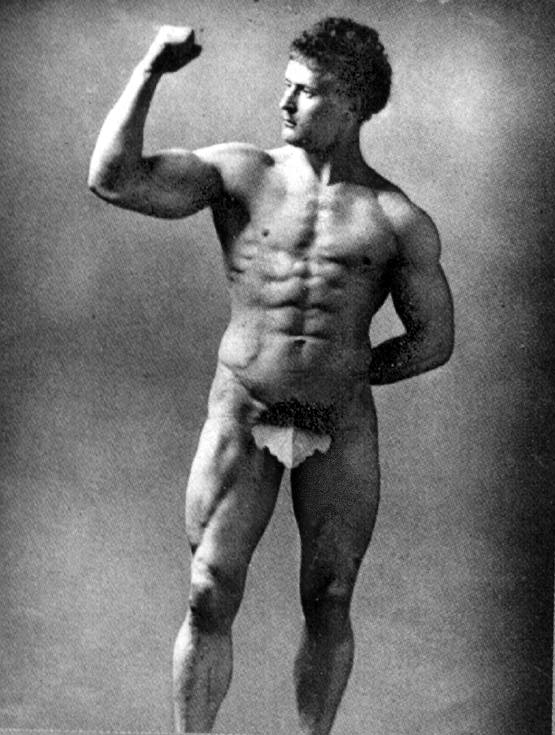 Amazing to think that he accomplished that without any modern supplements and an archaic training regime.
But then again, “lifting heavy things up and putting them back down again” is an ancient training method, I suppose. Maybe not that much had changed since then?