…whose music saved countless lives during her two years at the Terezin-Theresienstadt concentration camp. 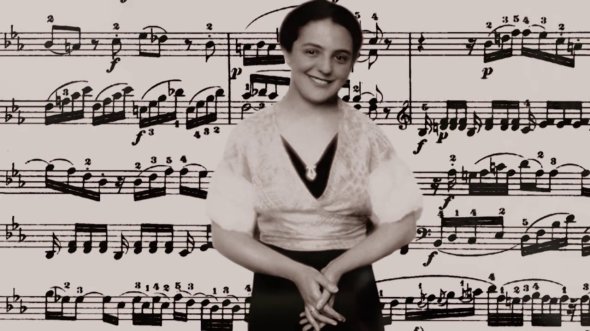