Bismarck and the unification of Germany. 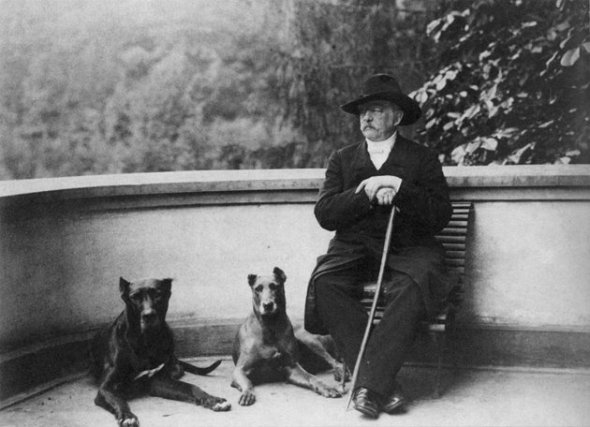 This guy is my history crush. Such a badass.

Bismarck played an important role in the unification of Germany and hastened the process, but he did not unify Germany single-handed, nor did he start the process of unification. He sought compromises with the existing German states, liberals and, of course, Wilhelm I (King of Prussia).

I’ll (1.) give a brief overview of desires of German unification before 1862 (when Bismarck took office), then (2.) I’ll talk about how he compromised with the German states in 1866 and 1871, and how he worked with liberal and nationalistic movements in order to facilitate German unification.

Older historiography, and what most people think, is that Prussia’s spectre haunted all over Germany; that the German Empire of 1871 was a greater-Prussia. That is not true, but it is equally untrue that Prussia was at the same level as the other German states. It was much more powerful than the other parts of the German Empire, but Prussia’s machinations could be stopped — see Weichlein, Siegfried. Nation und Region:Integrationsprozesse im Bismarckreich. Düsseldorf: Droste, 2004. The chapter on the Reicheisenbahnplan.

You should think of Bismarck not as a “great unifier,” but as the “great mediator” of German unification. 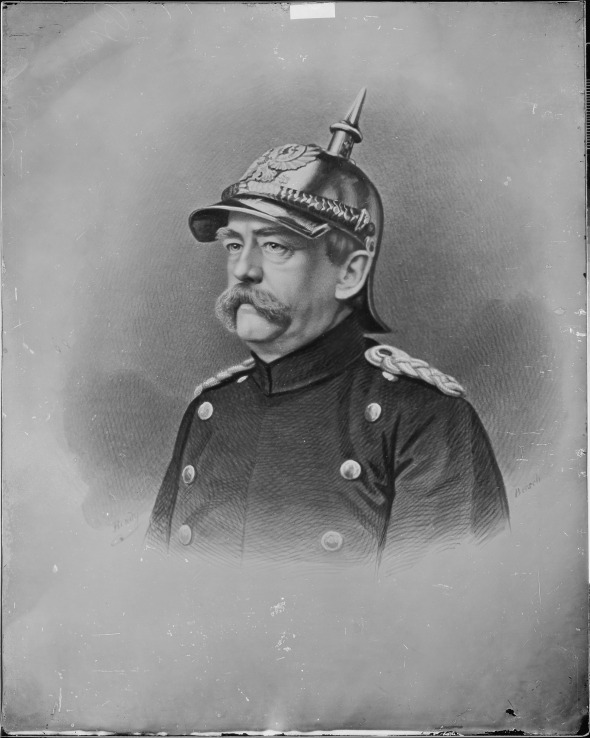 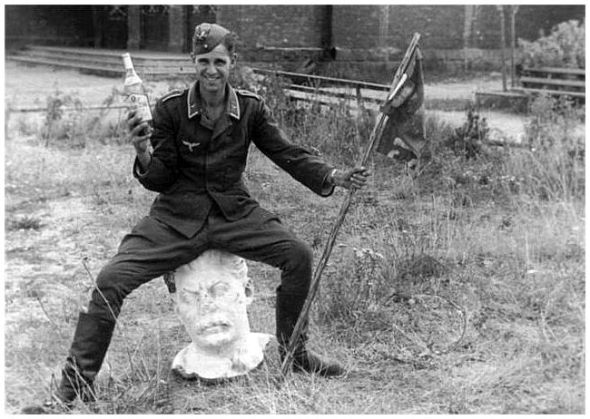 This is perhaps the most useful thing Stalin’s ever been connected to.

I wonder if this was the guy who’s frozen body was turned upside down in the snow…. 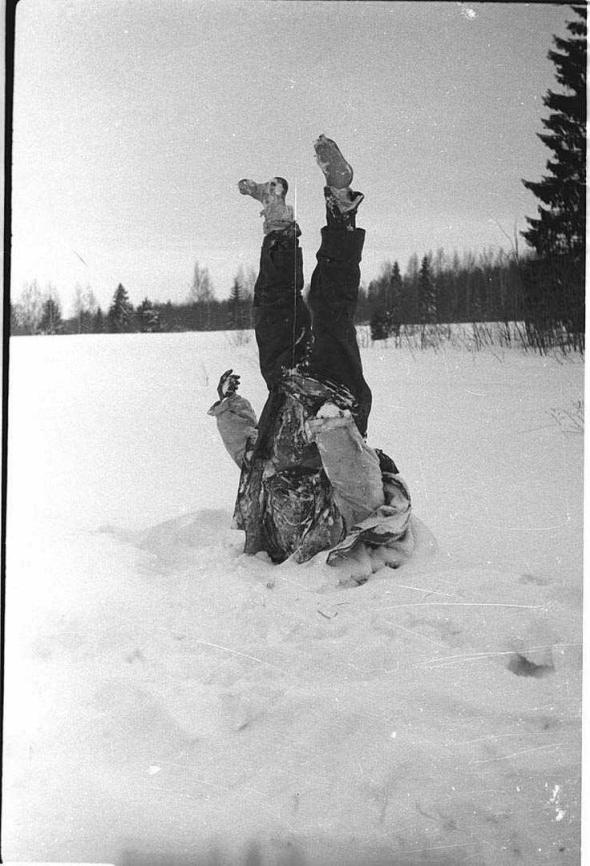 Vasily Grossman, (a journalist with the Red Army), near Moscow: “Germans, frozen to death, line the roads. Practical jokers put them in fanciful poses.”

In late 1959 through 1960, the Capitol Dome underwent a significant repair and restoration effort and at the end of 1959 the exterior of the Dome was surrounded by scaffold.

During the work, workmen using special pneumatic hammers removed paint from the iron, which was then sandblasted. Since bare iron rusts quickly it had to be treated with a red protective rust inhibiting coating within five hours of paint removal. Corroded and cracked metal was repaired or replaced where necessary, loose bolts were tightened, and missing bolts replaced. New bronze window frames were installed in the tholus and the interior bracing in the Statue of Freedom was reinforced. Repairs were made to the drainage system and flashing, and the Dome was completely inspected and repaired using stainless tell wherever extra strength was needed. The work also put in additional lightning and bird protection.

British troops in the Battle of the Somme during WWI, July 1, 1916. 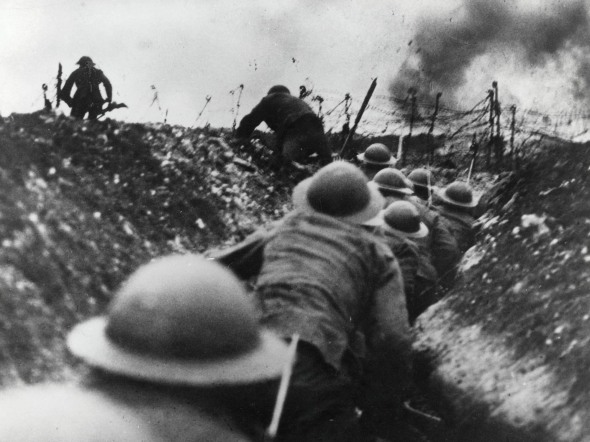 WWI (“The Great War”) was the most insane thing ever. I can’t fathom how anyone made it through it. All war is terrible and full of horrors but I just think between 1914-1918 it was elevated beyond.