An aerial view of the WWI Loos-Hulluch trench system in France. British trenches are situated on the left of the photo, and German trenches on the right – in the middle of the two is no man’s land. July 22, 1917 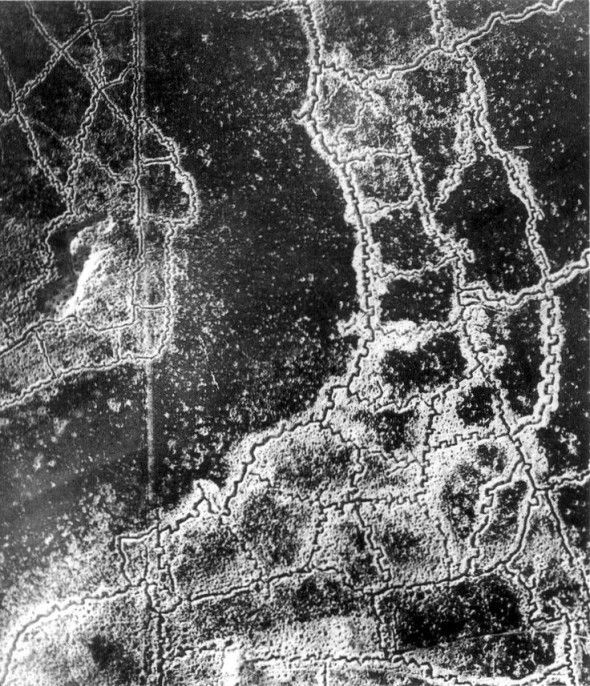 This is the location today. 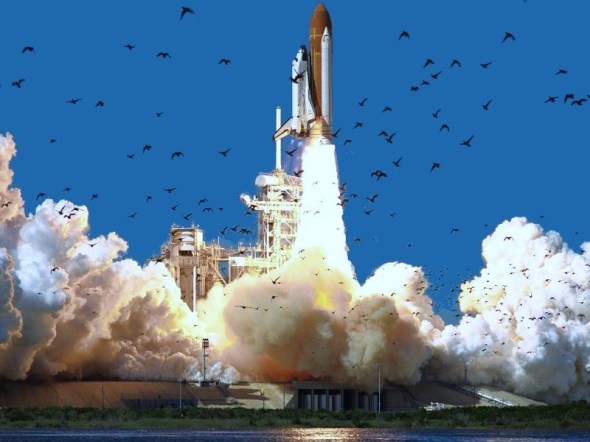 Uncut footage of spectators’ reaction to explosion of Challenger. 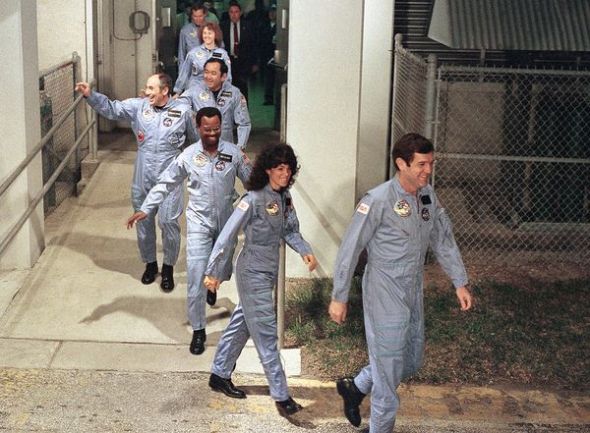 The spacecraft disintegrated over the Atlantic Ocean, off the coast of central Florida at 11:38 EST (16:38 UTC). Disintegration of the vehicle began after an O-ring seal in its right solid rocket booster (SRB) failed at liftoff. The O-ring failure caused a breach in the SRB joint it sealed, allowing pressurized hot gas from within the solid rocket motor to reach the outside and impinge upon the adjacent SRB attachment hardware and external fuel tank. This led to the separation of the right-hand SRBs aft attachment and the structural failure of the external tank. Aerodynamic forces broke up the orbiter. 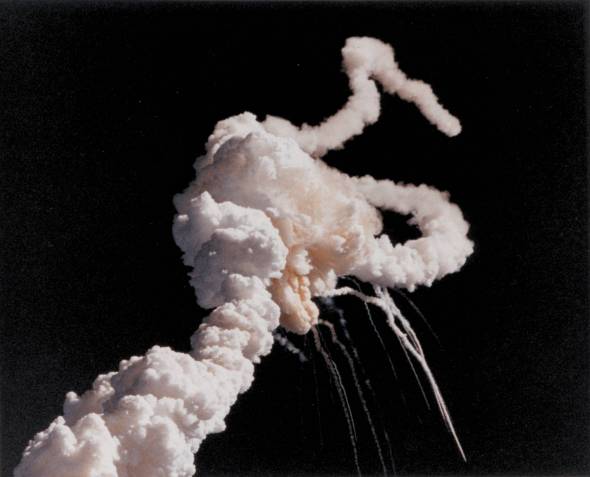 The crew compartment and many other vehicle fragments were eventually recovered from the ocean floor after a lengthy search and recovery operation. The exact timing of the death of the crew is unknown; several crew members are known to have survived the initial breakup of the spacecraft. The shuttle had no escape system, and the impact of the crew compartment with the ocean surface was too violent to be survivable.

Oh! I have slipped the surly bonds of Earth

And danced the skies on laughter-silvered wings;

Sunward I’ve climbed, and joined the tumbling mirth of sun-split clouds, — and done a hundred things

You have not dreamed of — wheeled and soared and swung

High in the sunlit silence. Hov’ring there,

I’ve chased the shouting wind along, and flung

My eager craft through footless halls of air….

Up, up the long, delirious, burning blue

Where never lark, or even eagle flew —

And, while with silent, lifting mind I’ve trod

The high untrespassed sanctity of space,

Put out my hand, and touched the face of God. 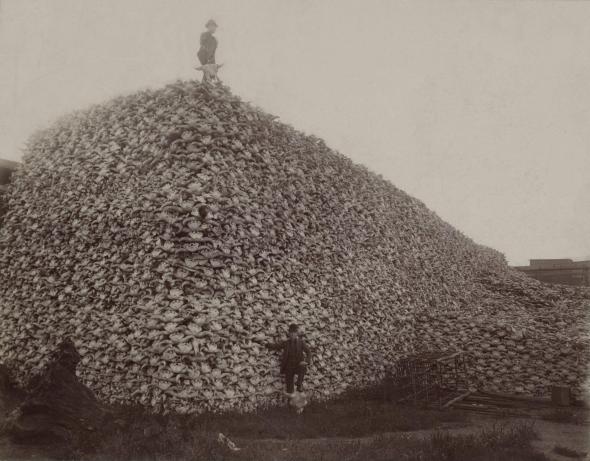 A 14-year old stowaway, Keith Sapsford, falls 200 feet to his death from the landing gear bay. From Ask the Pilot:

I recalled a remarkable photograph I’d seen as a teenager depicting a young boy falling to his death from the landing gear bay of a Japan Air Lines DC-8. The picture would have been taken in the late 1960s or early ’70s. I remembered it vividly, but hadn’t seen it in more than 20 years. After much searching, I’ve finally managed to locate a copy online, viewable here. As the caption explains, John Gilpin, an amateur photographer, was trying out a new camera lens at the airport in Sydney, Australia, when he unwittingly captured the deadly fall of 14-year-old Keith Sapsford, who had sneaked into the undercarriage well in hopes of reaching Japan.